5 of the Most Influential Women — Celebrating Women's History Month 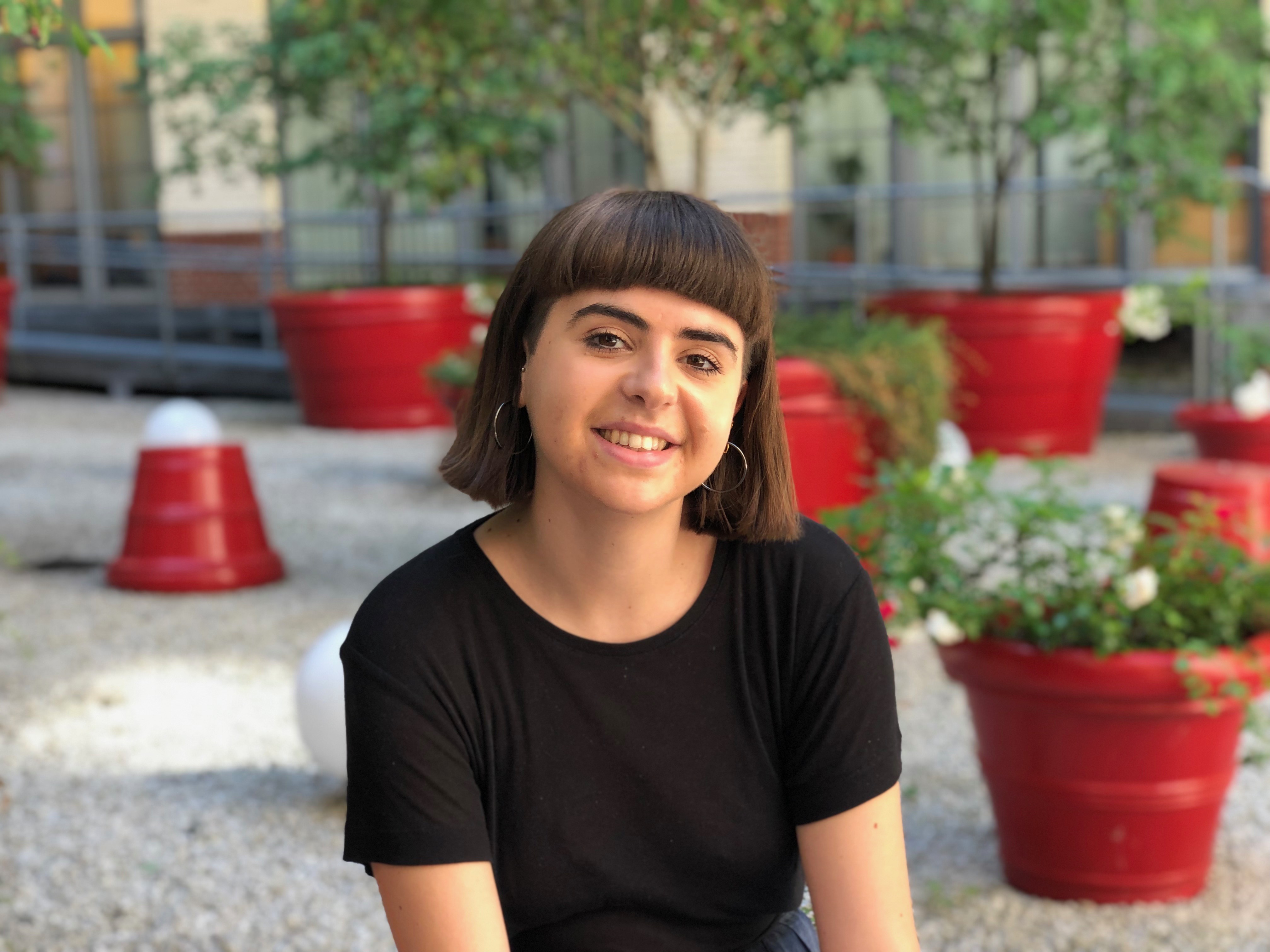 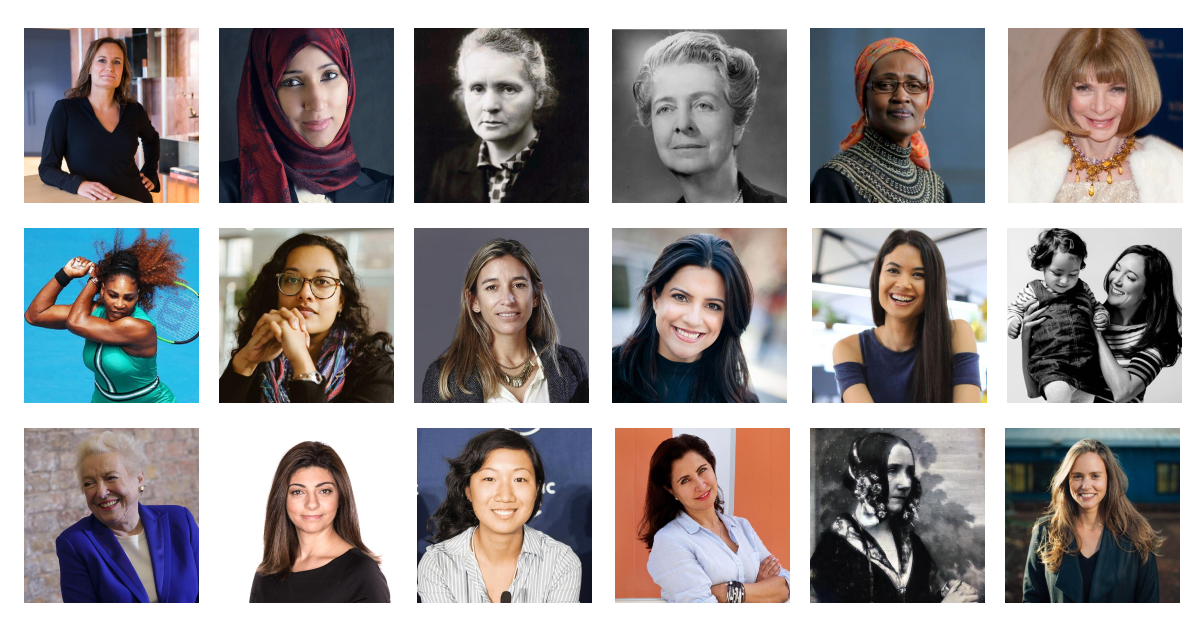 In celebration of Women’s History Month, ACELR8 decided to dedicate the whole month to celebrate a variety of women. Each day of March, our Executive Talent Partner Lead, Georgia May, posted a different woman on ACELR8 X’s Female Leadership Community LinkedIn group with a little description of their achievements. These women ranged from historical figures such as Ada Lovelace and Marie Curie to present-day Serena Williams and Gillian Tans. From different countries and religions, we felt that these women showed the diversity and contribution women have and continue to have around the globe.

Serena Williams is one of the greatest tennis players of all time, one grand slam away from matching the record wins (and that’s just in singles).

However, to win 23 grand slams (one whilst pregnant) she has had to overcome obstacles most tennis players have not: she is a black woman in a predominantly white sport, she grew up in a poor neighbourhood practising on public courts that were not always safe, endured intense scrutiny of her body, racism and misogyny.

Throughout a tennis career spanning more than two decades, Serena Williams has become an inspiration to fans across the world both on and off the court, for example spreading some much-needed body positivity with her fans - young girls in particular. As a part of that message, Serena and her sister Venus Williams recently unveiled a refurbished tennis court in Compton, California, with hopes of inspiring the younger generation to take up tennis.

'I really think a champion is defined not by their wins but by how they can recover when they fall.'

'The success of every woman should be the inspiration to another. We should raise each other up. Make sure you’re very courageous: be strong, be extremely kind, and above all be humble.'

Marie Skłodowska was a physicist and chemist who conducted grounding breaking research in radioactivity. She was the first woman to win the Nobel prize and the first person to win two Nobel prizes in two different fields. Curie overturned scientific ideas with her findings and also shifted perspectives of women in science. She died from leukemia which was caused by the long term exposure to radiation during her research.

Gillian Tans was among the world’s highest paid CEOs during her time at Booking.com. Gillian has been an advocate to encourage women into the tech industry and Booking.com offers grants of 500,000 Euros in scholarships for women studying in the tech field. Under Gillian’s leadership the company grew from a small dutch startup to one of the world's leading digital travel companies.

'There are women all over the world who are making an incredible impact in technology everyday. However, there is still a strong under representation of women in tech in general. This needs to change. Not only do we need more women in technology, we also need to see more of these women in leadership roles.'

Ada was a mathematician and writer. She was one of the first to recognise the potential of machines applications to progress past pure calculation and published the first algorithm for such a machine. She is considered one of the first computer programmers!

Anna Wintour is Editor in Chief at Vogue, and she is known for transforming the brand into an unstoppable force in the fashion industry. Wintour revamped Vogue's image to target the new age career driven women of the 1980s. She is also known for her support of up and coming young designers. Whilst somewhat controversial, she undoubtedly changed the face of fashion and is a philanthropist having raised over $10 million for AIDS Charities since the 1990s.

Launched by ACELR8 X, Female Leadership Community group is a female-powered community (for all those who identify as female) focused on empowering women in leadership, through discussion, problem-solving, and knowledge-sharing. This month's celebration of women wanted to inspire our community members and celebrate the lives of these women who had such a huge impact. If you would like to become a member of this community please join via the link here. 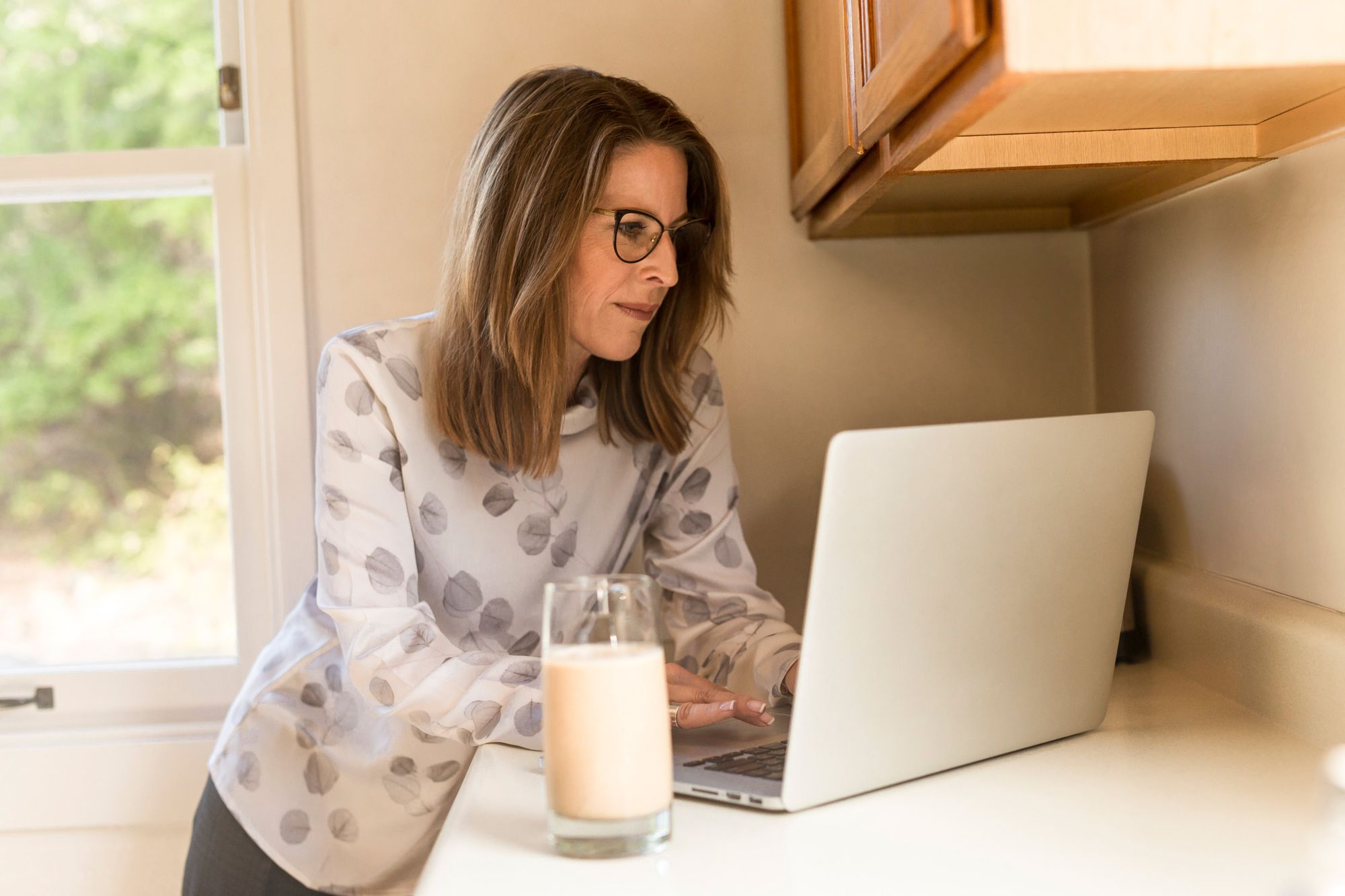 How to Hire Remotely 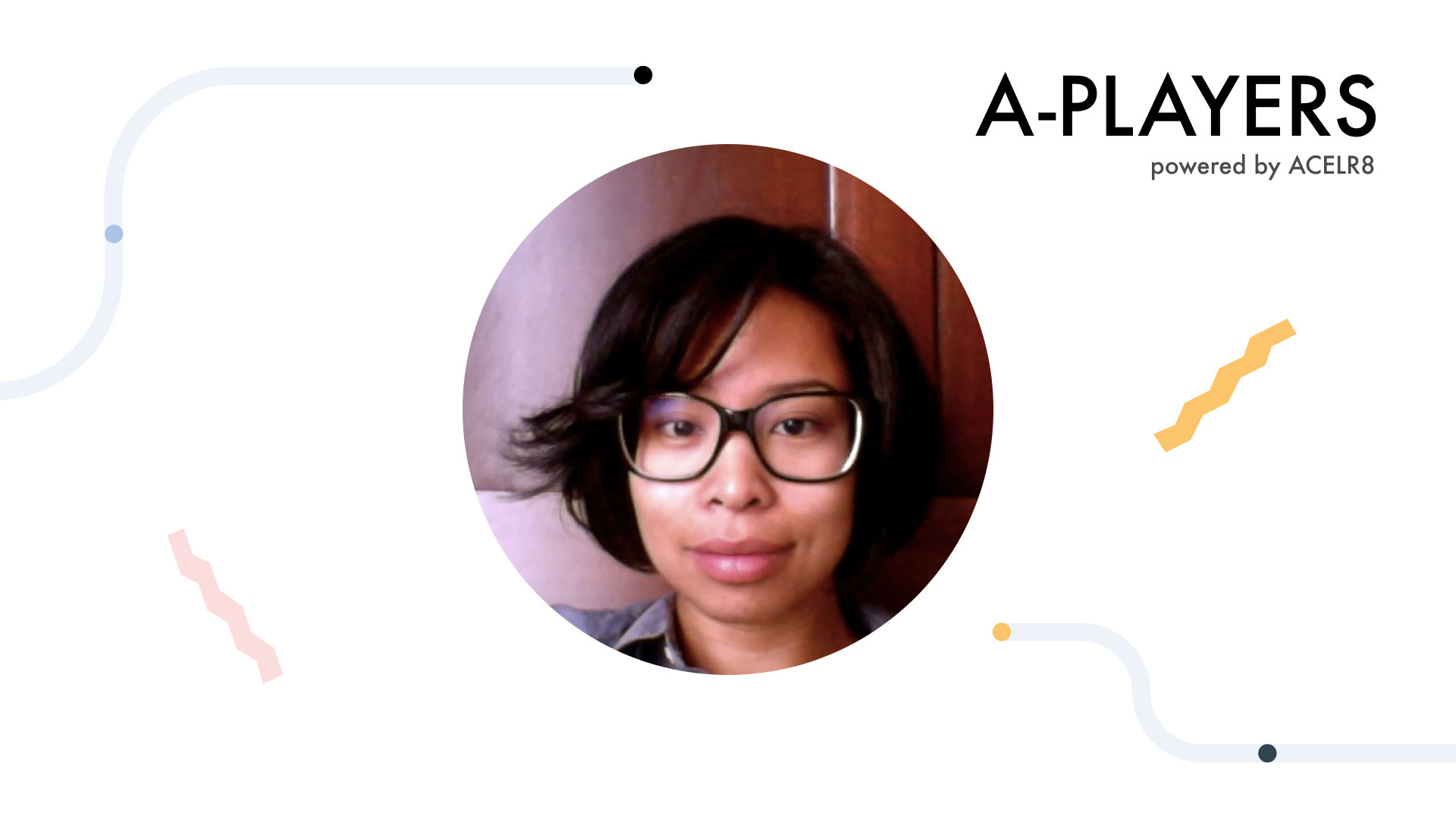 How to Build Out a Product Team From Scratch 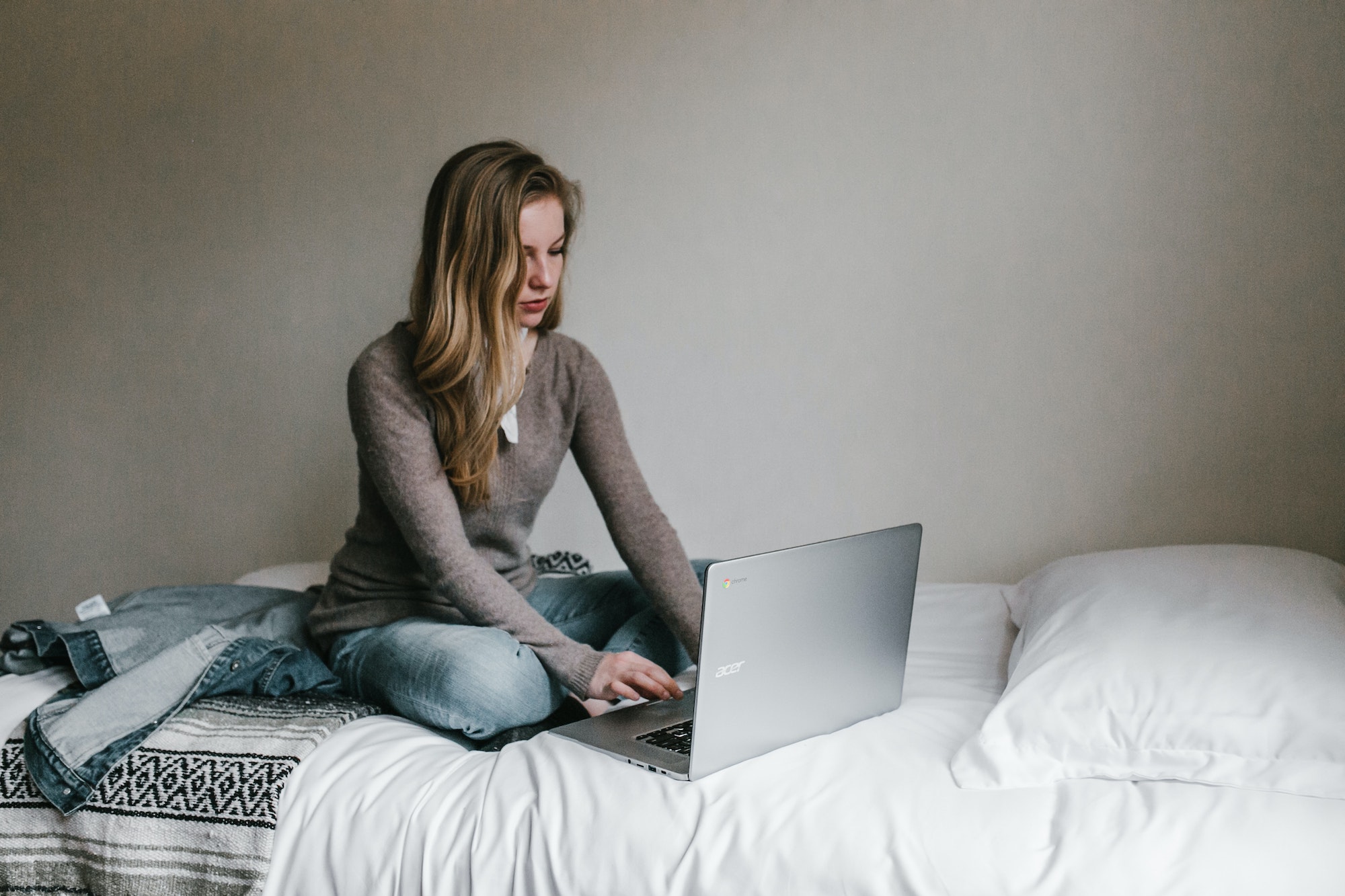