Why Tech Leadership Needs to be Enriched Through Inclusion and Compassion 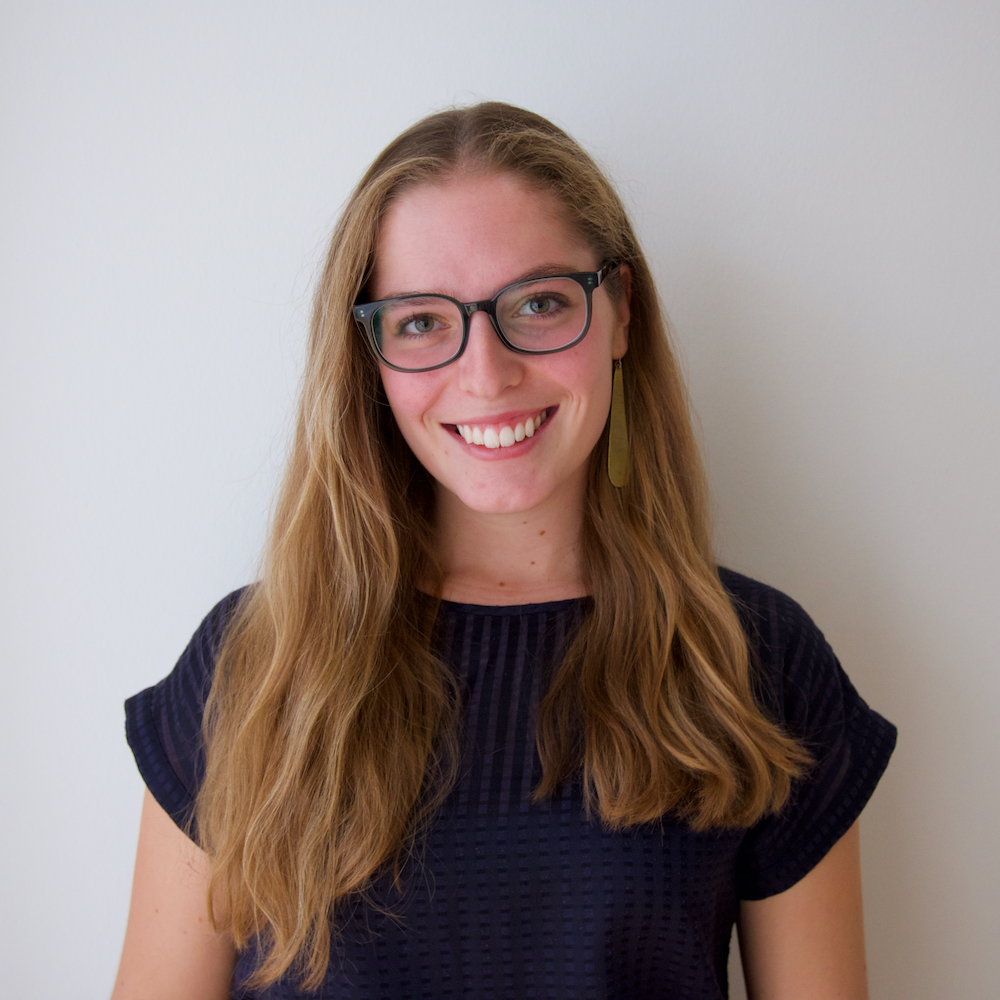 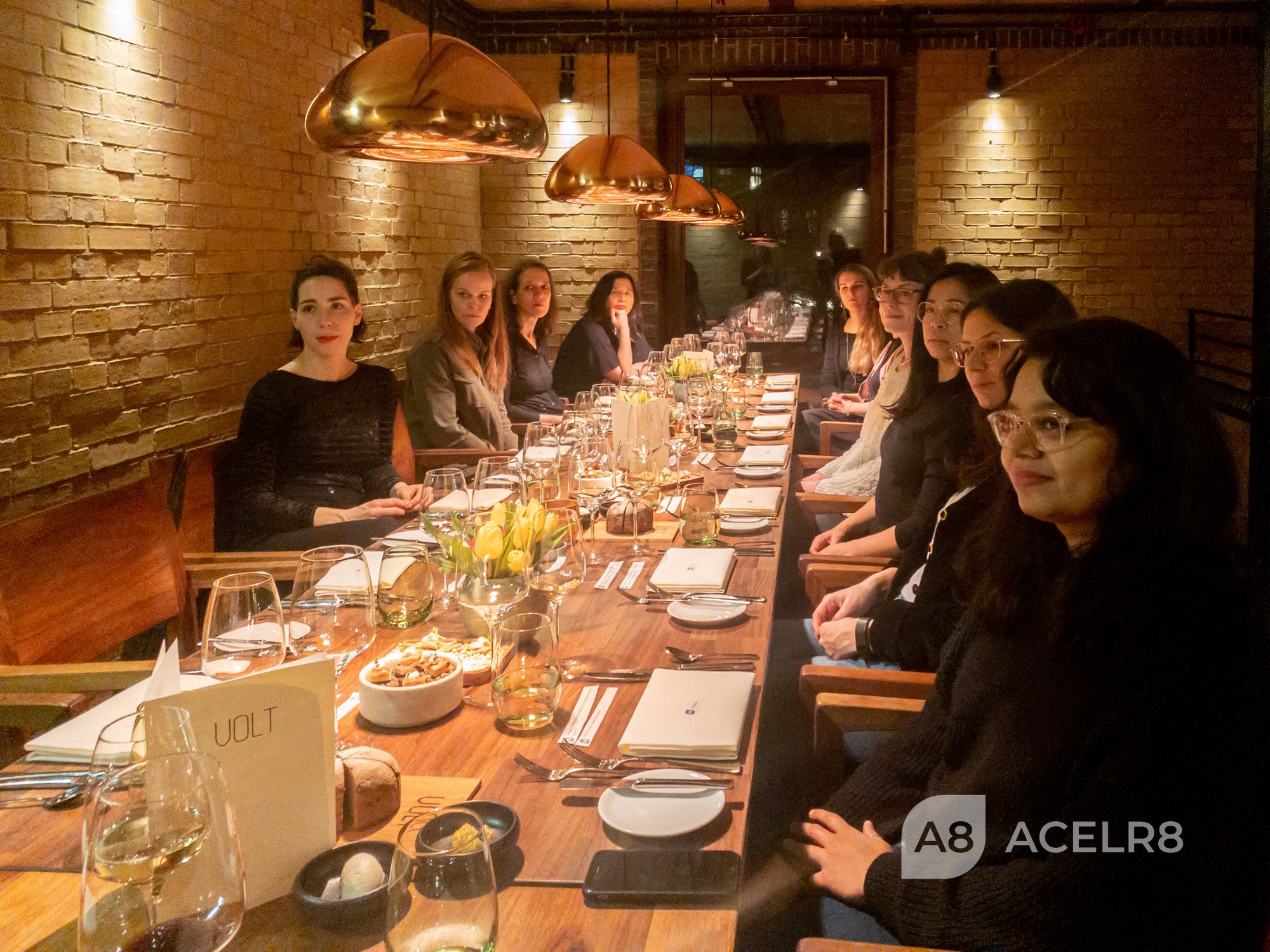 The days are getting colder, but last Thursday the 20th of February, a fiery passion of motivation was rekindled in ten leaders. The spark? The injustice of underrepresentation of women in tech and especially in executive positions.

The table was prepared with questions to provoke discussions, and the tone was set to encourage boldness, empathy, and compassion. As the ACELR8 X team welcomed everyone to the table and to the community, each guest and member introduced themselves with a quick intro about their journey to achieving where they are now, and a strength. Of course these varied hugely, showing the capability of women that is often underestimated, ranging from:

This was then followed up with a short talk by Jeanny Wang, Co-Founder and CPO of Veee.

Jeanny took us through the less glamorous side of leadership in tech, from the optimistic view of truly believing that change was just around the corner, to growing evermore disillusioned, to shocked, saddened and then angry (the first three stages of Grief and Loss of what she had believed to be the future of leadership in tech).

Coming to Berlin in the early 2000s for her extended studies, Jeanny was soon part of the nascent tech scene, where she has been for over 15 years, leading product teams for eight of those. Being one of the few females, and moreover someone without a computer science or business background, she enjoyed the ability to offer a different viewpoint, embracing the tension.

However, leading in tech comes with its difficulties. She also ended up having numerous heated debates about the ethics of decisions being made and shortcuts being taken.

‘What concerns me is not the ambition, but the audacity that some people have in achieving their goals and not caring who they hurt or what they break along the way.’

A big topic, especially in a time where legal controls were lagging severely more than they are now, and when the direct effects of big technological disruptions had not yet been seen.

Leading in tech as a woman brings even more difficulties.

‘A lot of the time, I was not aware of these mistreatments. I only slowly began to recognise the patterns when more women came out to talk about the injustices they experienced at the workplace. The gaslighting that left them feeling like they were imagining things. The unequal pay even when they outperformed their male counterparts. The double-standards when it came to failure- this is particularly relevant in tech, where it’s all about failing fast and failing often. If you fail as a female leader, you confirm the general assumption that women are not capable of leading complex industries. If you fail as a male leader, you are bold and not scared to take risks.’

This may all seem a little bleak, but it doesn’t have to stay this way.

Jeanny provided a few pieces of advice from her journey:

1. Empathy is not incompatible to leading in the tech industry

2. Recognise that inclusion is necessary and must be achieved through whatever means possible

3. The structure and language of tech is constructed out of decisions made by those in power

We finished the night by reinstating that the Female Leadership Community that ACELR8 X is building is to be seen as a safe space where any topic or comment will be met with thoughtful and compassionate discussion. We’re here to shake things up and bring the change that is long overdue. Our guests offered their thoughts on what community meant to them and what they would like to see from this community, but before we reveal these, what would you like to see from this community? 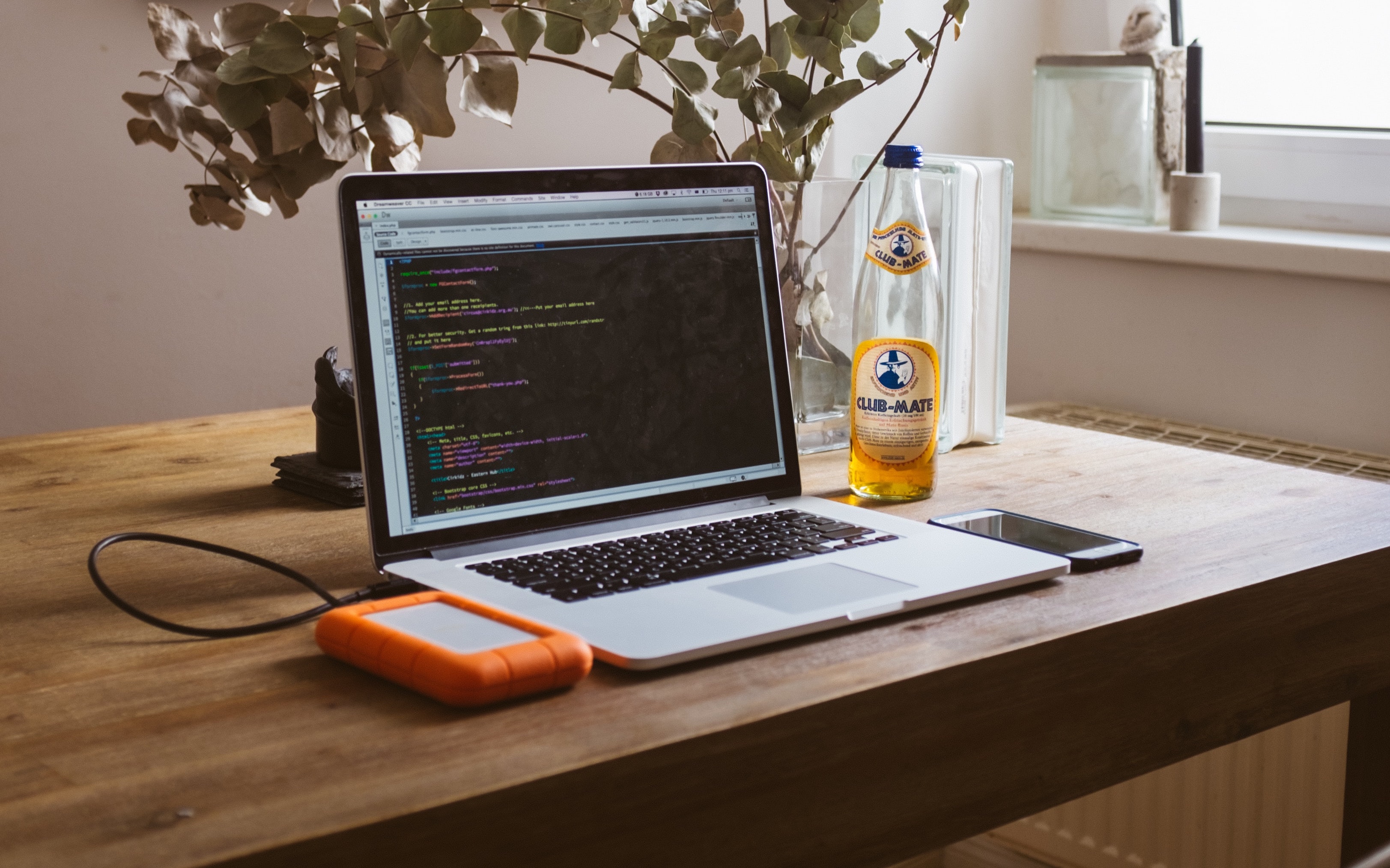 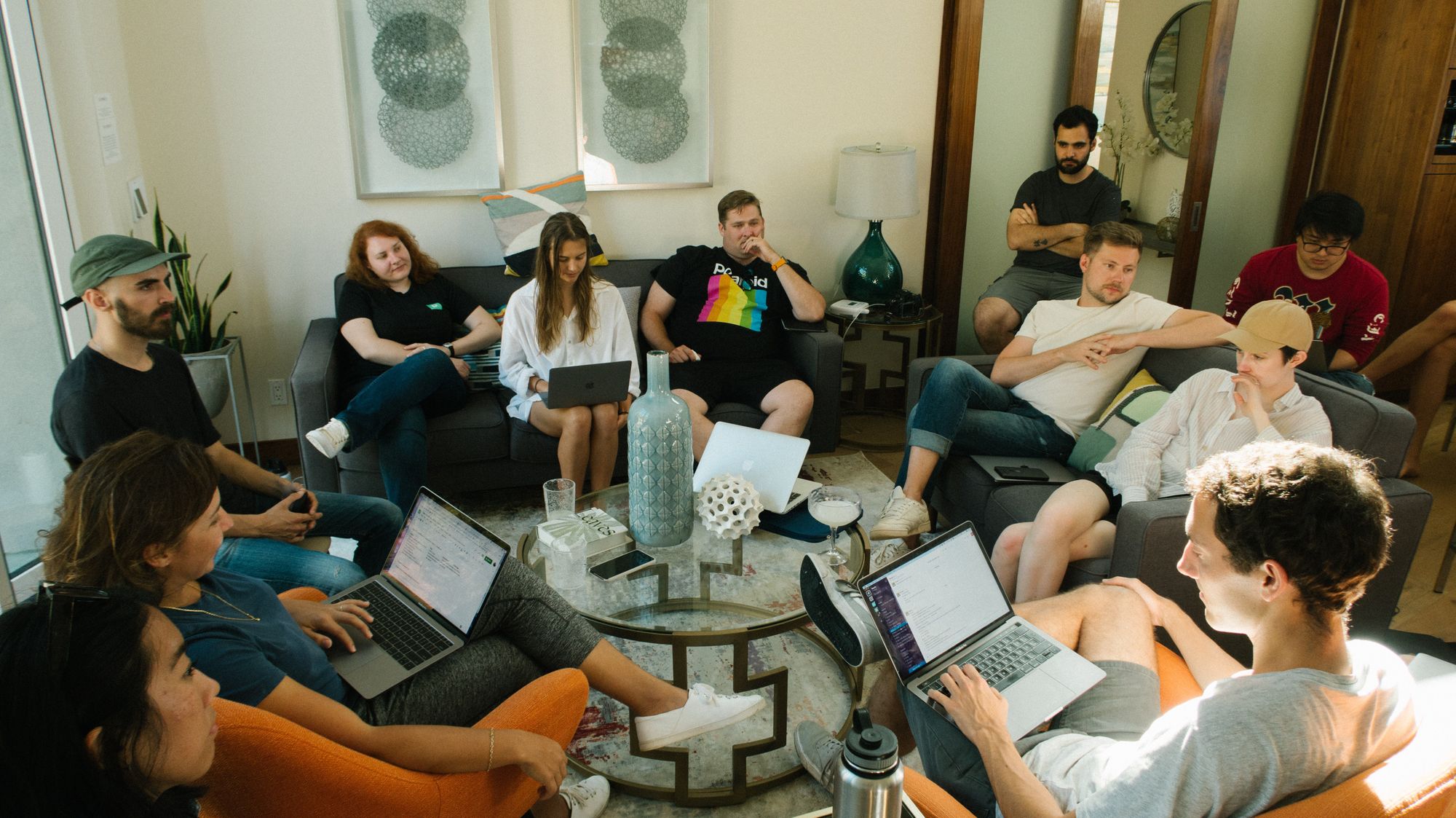 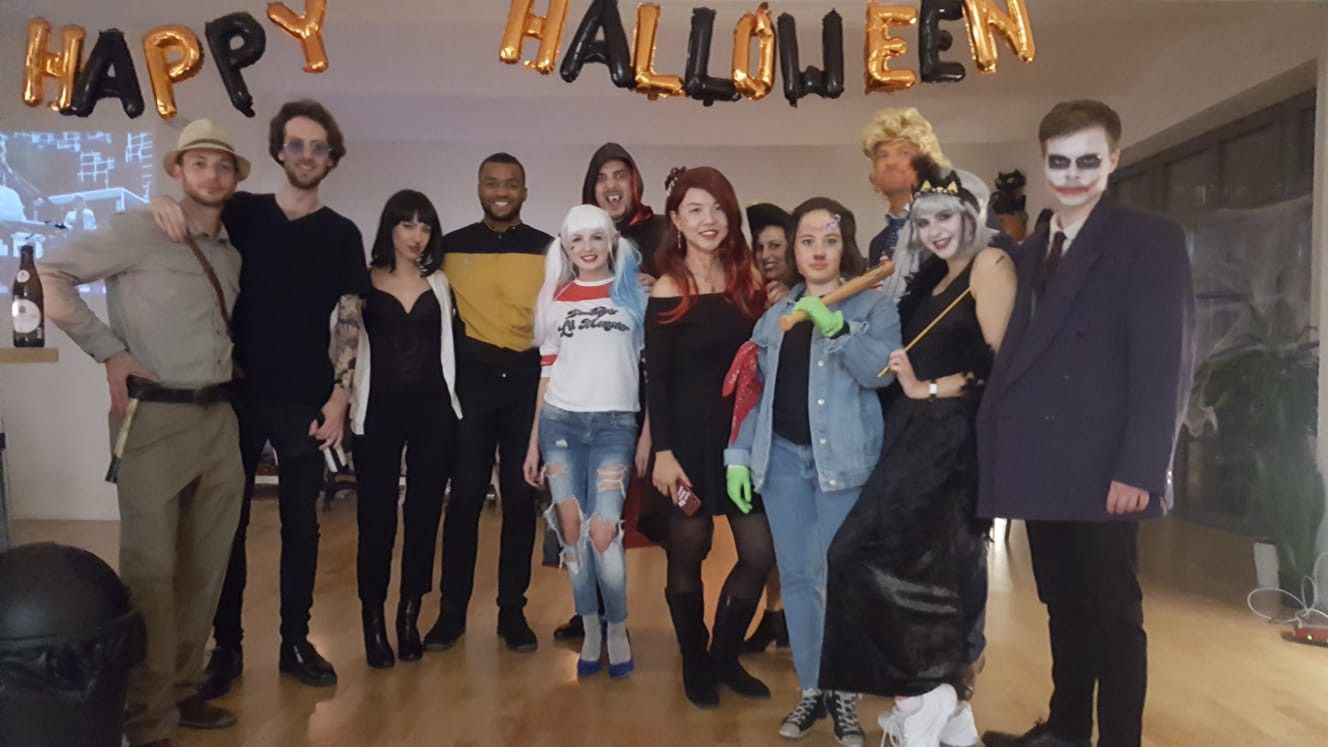 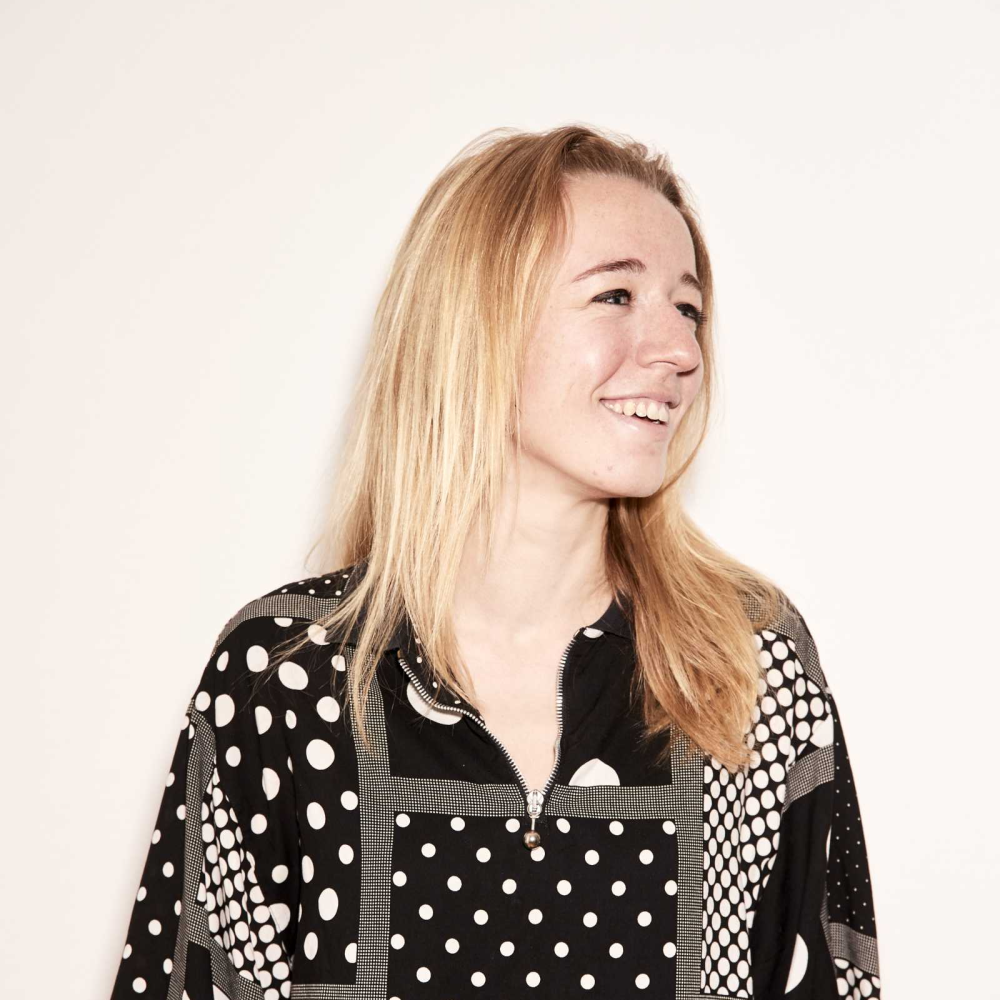